This is some NEXT LEVEL nerd-ing and I nearly cried reading it.

I don’t get it

There is a star trek TNG episode where Picard encounters a race that doesn’t speak in actual structured sentences but conveys ideas through story parralels. The ones referenced here are “Darmok and Jalad at Tanagra” – cooperation, “Shaka, when the walls fell” – failure and Temba, his arms wide/open" – signifying a gift.

OK, but here’s what’s awesome/hilarious about this.

Why is this hilarious/fascinating to me? Because this is essentially what people are doing today with memes. They are posting pictures and writing sentences THAT MAKE NO SENSE WITHOUT PRIOR CONTEXT.

If Picard beamed down right now, and you told him that Data is a cinnamon roll… you are a Tamarian.

Reblogging because A) YES! and B) That commentary. It’s so true, it’s scary.

Actually, this isn’t something just present in memes but it seems to be a foundation of human language and partly why a universal translator could never work (or if it somehow did, it should be programmable to handle Tamarian). It’s just that most metaphors in language are so accepted or necessary to fluency that we don’t really notice them (or they seem to be a common human perspective… which aliens don’t necessarily have to share).

It is why when speaking German I have to remember it is, “How much Clock is it?” and not “What time is it?”. The metaphor in English seems to be that moments are separate entities/temporal locations that we visit through the day so we need to determine what one we are visiting now. Whereas in German, leaving aside the fact the “clock” can clearly be a stand-in metaphor for “time” the overall metaphor there seems to be that moments in time are accumulative entities that we collect through the day and we need to determine how much we’ve collected.

And speaking of time, human languages tend towards two metaphors, either favouring one or the other or happily indulging in both… either time is a stationary path which the focus moves along (”… as we’re traveling into the month February…”) or time is a river the flows past a stationary focus (”his birthday is rapidly approaching”). Technically those are metaphors to handle an abstract concept, time could just as easily be metaphorically an object that “appears” rather than “approaches” or a location you “turn towards” instead of “move into”… and I don’t know if any human language allows you to metaphorically be a man in a boat traveling up a river (or what that would look like/imply) but it is a possibility (especially if you are considering an alien perspective on time).

Leaving behind time, some emotions are metaphorically a direction. Happy is up, sometimes way up ‘til you’re “on Cloud 9″ (and there’s no obvious reason for it to be the 9th cloud but you accept it) and on the opposite end of that spectrum sadness is down (in the dumps) when it isn’t busy being a colour (blue). And naturally you yourself are a container for your emotions, or more specifically your heart is (at least in English, in Indonesian it’s your liver) and the container can be put under pressure until it is “bursting with joy” or it “explodes in anger”.

And then there are true idioms which actually do reference historic events (which is what I assume is happening in Tamarian’s “Shaka, when the walls fell”) like “Read The Riot Act” or if you “heard it through the grapevine” your people had a mess of telegraph wires at some point and grapevines to compare them to. And “apple of one’s eye” is weird for being a double metaphor… the pupil was once believed to be a solid object metaphorically called an “apple” but then, after Shakespeare popularized the phrase in reference to a person in terms of affection, and science let us know the pupil is not apple-like at all, it came to exclusively mean “this person is very dear to me” and we all forgot why apples were involved in the first place.

Of course, I am far from a linguistic expert so you should take this all “with a grain of salt” 😉 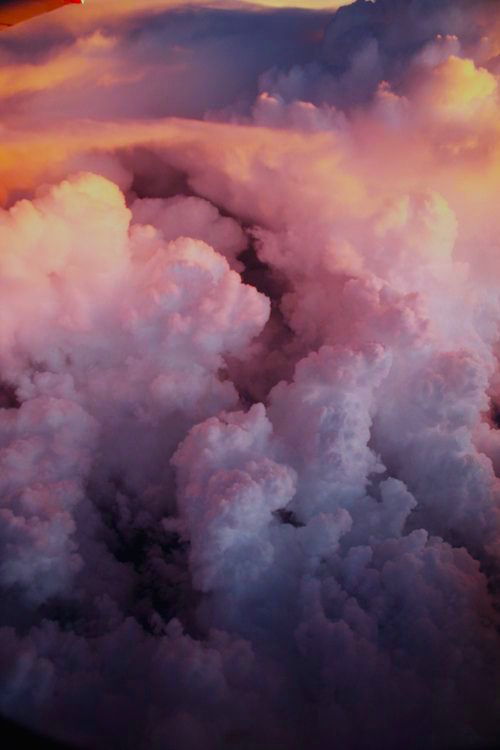 [On team Cap] “The better team, but also the younger, faster and stronger team.”

[On team Cap] “The better team, but also the younger, faster and stronger team.”

New general philosophy: when something breaks, repair it with chunks of a geode.

The tols Vs. The smols

So what you’re saying is…in order to be a part of the dark side you must be above 6 feet tall?

You must be THIS tall to Join the Dark Side.

now this makes so much sense

By that logic, Finn was always too short to be evil.