The awkward moment when you make a bullshit sexist meme about “fake geek girls”, but aren’t quite geek enough yourself to know that Spock did hold the rank of Captain from Star Trek II to VI, making the “fake geek girl” in this scenario 8,000 per cent more legit geek than you.

What if aliens visited Earth during the Jurassic Period, found it to be occupied with a bunch of mean, giant lizards and thought “Well, fuck this planet” and never came back?

what if when humans went out into the galaxy all the aliens panicked because if the dinosaurs’ tiny fur snacks now had spaceships and laser blasters and interstellar colonies then what the fuck were the dinosaurs up to???

#important human policy: do not let any aliens know the dinosaurs are extinct#EVER

This is probably the best post on Tumblr tbh it combines aliens, dinosaurs, space travel, evolution, and borderline absurd humor in one thing Random Headcanon: That Federation vessels in Star Trek seem to experience bizarre malfunctions with such overwhelming frequency isn’t just an artefact of the television serial format. Rather, it’s because the Federation as a culture are a bunch of deranged hyper-neophiles,
tooling around in ships packed full of beyond-cutting-edge tech they
don’t really understand. Endlessly frustrating if you have to fight
them, because they can pull an effectively unlimited number of bullshit
space-magic countermeasures out of their arses – but they’re as likely
as not to give themselves a lethal five-dimensional wedgie in the
process. All those rampant holograms and warp core malfunctions and
accidentally-traveling-back-in-time incidents? That doesn’t actually
happen to anyone else; it’s literally just Federation vessels that go off the rails like that. And they do so on a fairly regular basis.

So to everyone else in the galaxy, all humans are basically Doc Brown.

Aliens who have seen the Back to the Future movies literally don’t realise that Doc Brown is meant to be funny. They’re just like “yes, that is exactly what all human scientists are like in my experience”.

vulcan science academy: why do you need another warp core

humans: we’re going to plug two of them together and see if we go twice as fast

vsa: last time we gave you a warp core you threw it into a sun to see if the sun would go twice as fast

humans: it did tho

humans: it exploded twice as fast 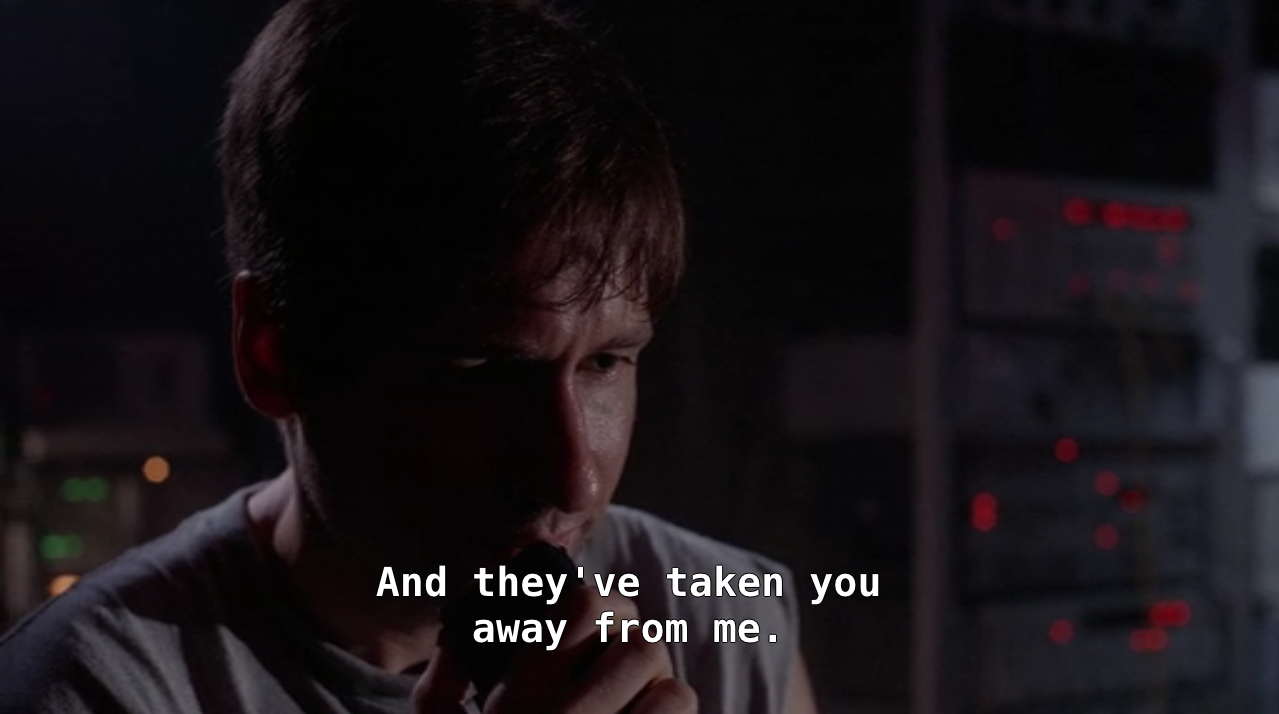 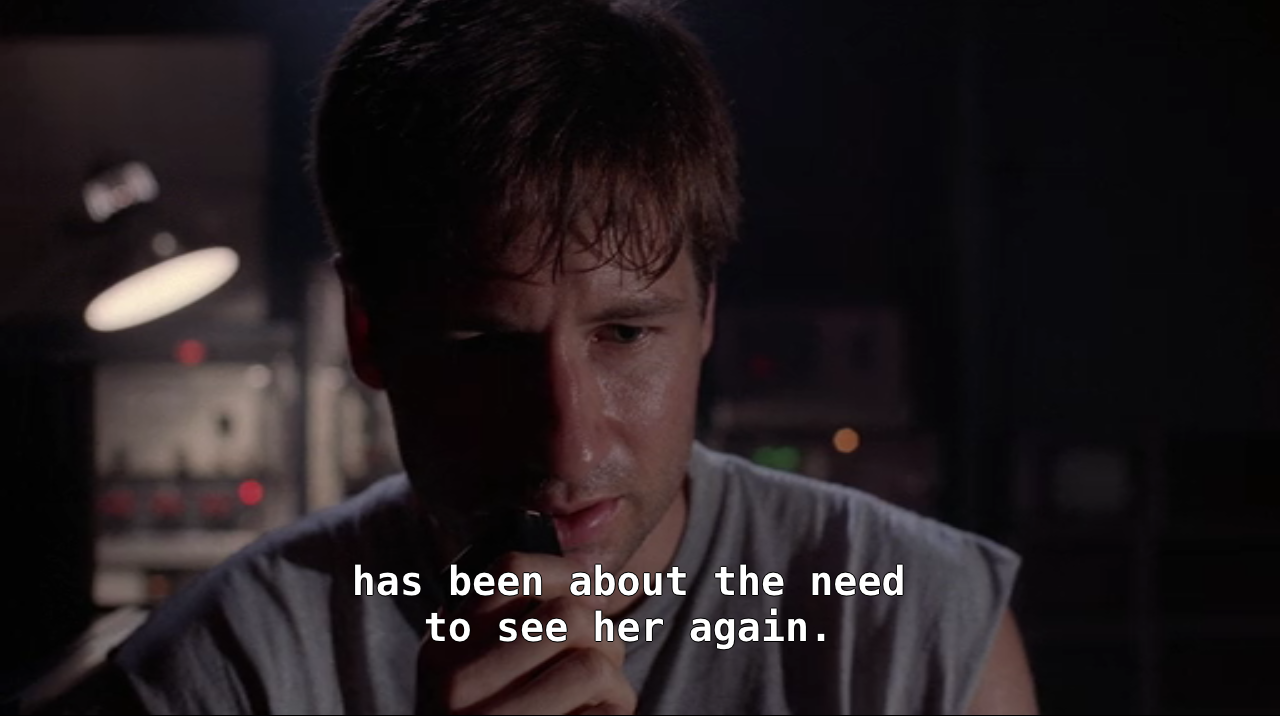