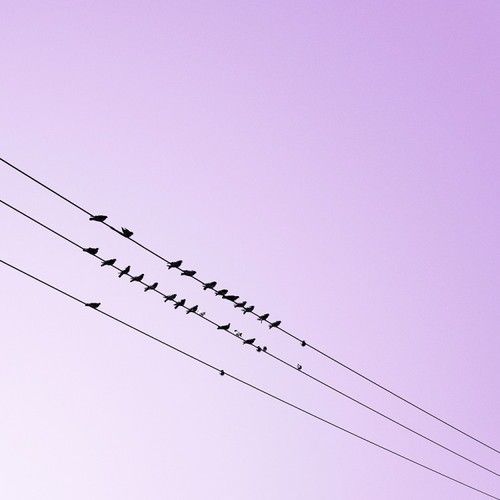 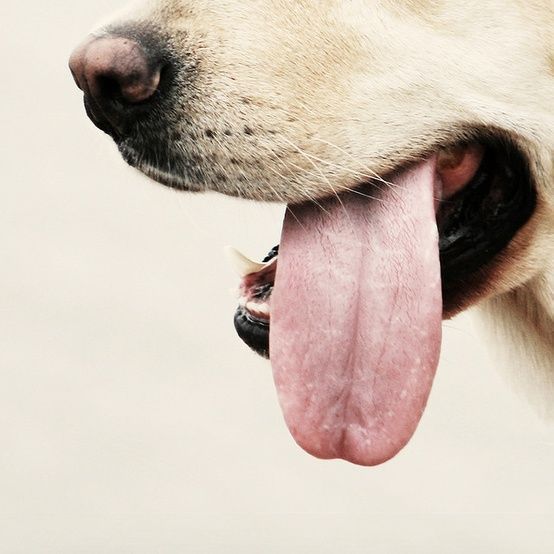 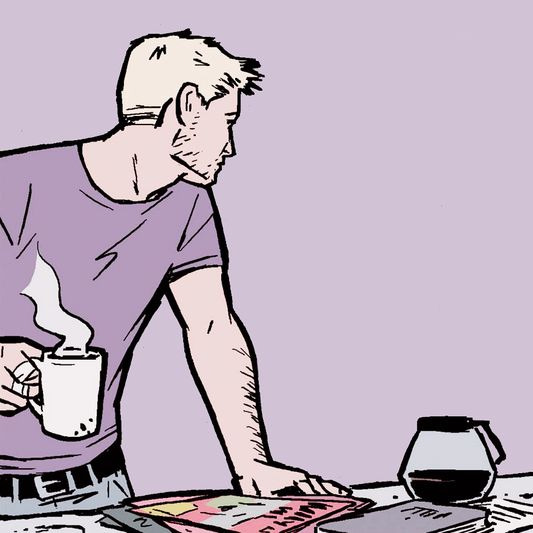 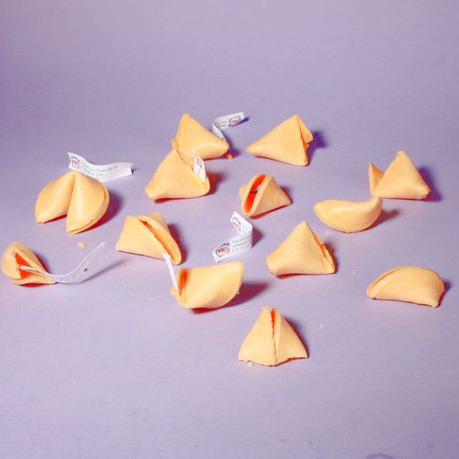 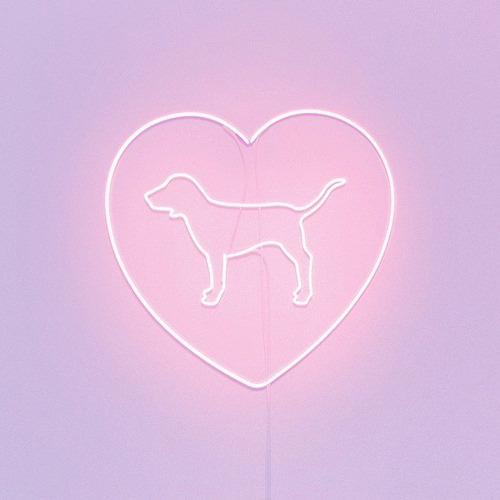 can we please talk about how t’challa, a very masculine, badass, powerful character, admits he was wrong as soon as he realizes it?? he was really, tremendously wrong and he admits it and changes his behavior with like… no problem or ego or bullshit whatsoever? he doesn’t hang on to that masculine “i must be right all the time” thing. he doesn’t. that’s just so magical and pure. t’challa for president 2k16

And let’s add how T’Challa had the most nuanced position on the Sokovia Accords — he agreed with the accords, but not the politics behind the accords. Because yes, The Avengers should be accountable. But to whom? And why? Who wants control of The Avengers, and to what ends? The great loss about the debate about which side to take was that T’Challa was not there because can you imagine how that convo would’ve gone if he were there to embody the complexity of both sides and ask the tough questions both sides need asking?

In short, T’Challa’s highly developed political astuteness is what allows him to see nuance and complexity, first in the accords, and later with Helmut Zemo’s reveal to see Zemo as the villain he is; and Bucky as the victim he is; and Steve, Tony, and himself as they manipulated pawns they have been, and he says enough. He will be neither victim nor villain — he can be and will be better than that, because for justice to happen, that is what he needs to be.